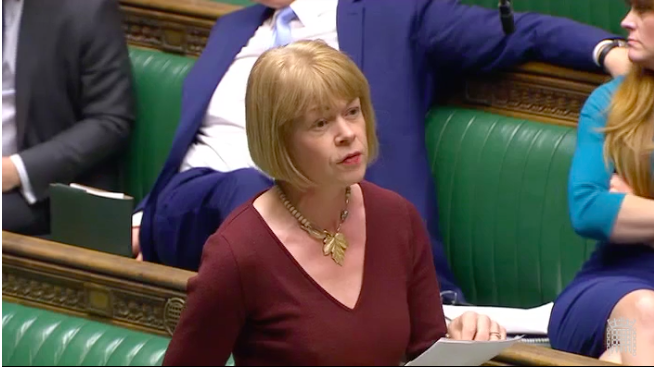 As Parliament prepares for recess I thought it was a good time to update residents from across the constituency on some of the important developments there have been in recent weeks.
We end 2017 and look towards the New Year in the knowledge that Brexit negotiations have turned a very important corner. The Prime Minister’s determination has ensured that we are now progressing to phase two of the negotiations which will focus on developing a new partnership with the European Union. Progress continues on the EU (Withdrawal) Bill and we have now completed the Committee Stages of the legislation to ensure that when we leave the European Union on 29 March 2019 we are ready to stand tall as a truly global country.
However, it is not all about Brexit, the Government are also getting on with the job of creating a country that works for everyone.
The Autumn Budget, which at its heart sought to continue to reward hard-working families with a further increase in personal tax allowances, a freeze on fuel duty, increased funding for the NHS and placing homeownership as a priority for future generations, is building on Britain’s recent economic achievements and sets out our ambition to rekindle the ‘British Dream’.
Throughout this session of Parliament I have continued to raise the issue of Unauthorised Traveller Encampments and the effects they have had on our local area. Following persistent lobbying I was pleased that the Government agreed to a consultation on this matter. I am pleased that the Government have now confirmed that their call for evidence will include seeking the views of residents. I will of course be updating you as more information becomes available.
Recently I participated in a debate on Backbench legislation, discussing the Interference with Wireless Telegraphy Bill. As part of my research for the debate I was shocked to learn that more than 13,000 mobile phones were freely available in our prisons and as part of the debate I made clear that people who go to prison should not have the connections and privileges that those of us in the outside world enjoy.
A recent Westminster Hall debate on Society Lotteries gave me the opportunity to highlight the valuable contribution which these funds have made to so many charities and organisations including in my own Aldridge-Brownhills constituency.  Contributions may not be vast in size compared to the National Lottery but the contributions made by Society Lotteries are big enough to make a difference to a number of community group projects across our local area.
As we approach the New Year it once again promises to be a busy time in Parliament and I will look forward to keeping you updated.