View from the House: Our Armed Forces sense of duty and professionalism is an example to us all 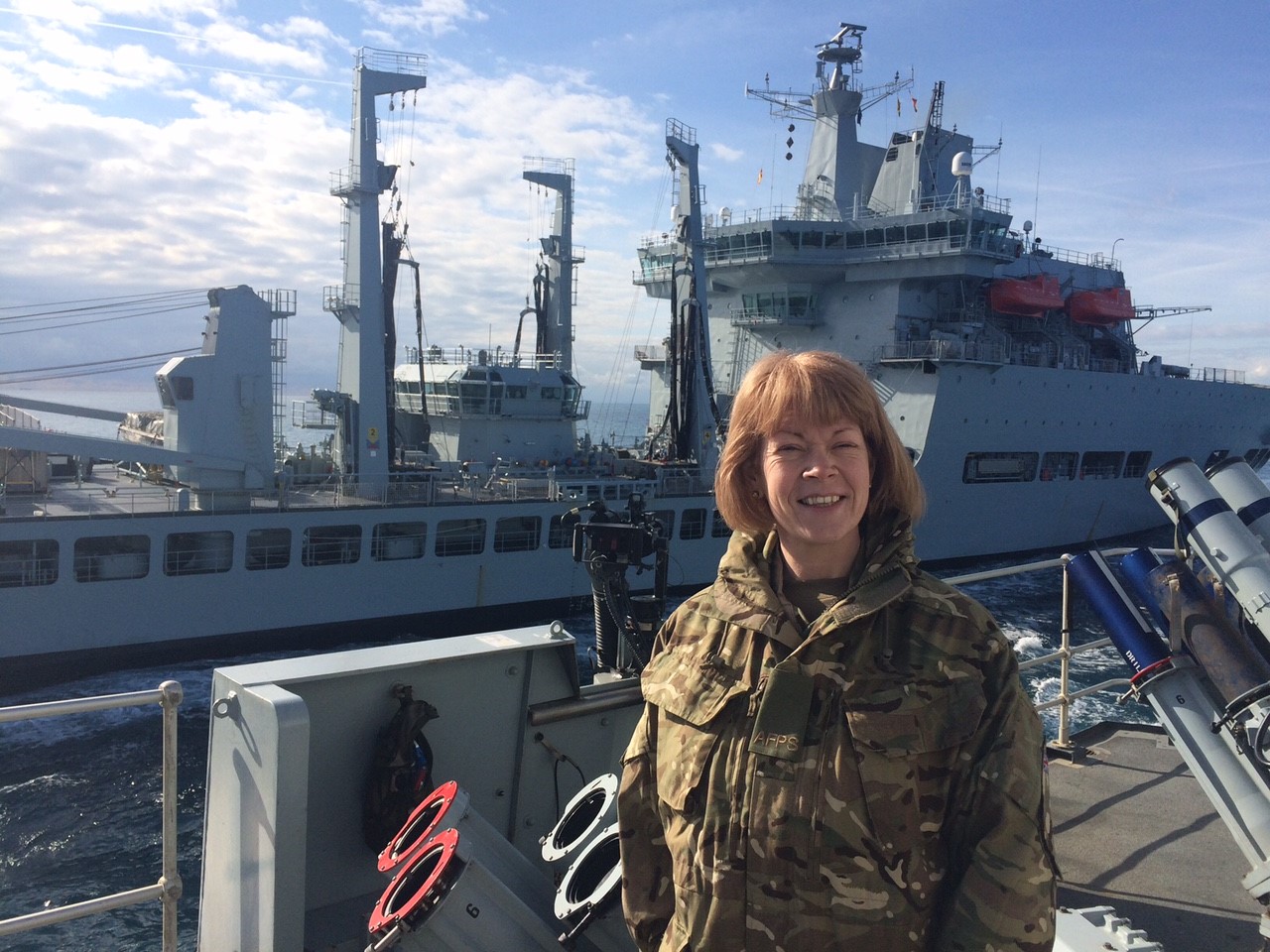 Quite understandably, to many people across Aldridge-Brownhills the debates surrounding Brexit appear to dominate all of our proceedings in Parliament at the moment. However, as your Member of Parliament there are many other issues I am also working on. One area I wanted to update you on in particular, is my involvement in the Armed Forces Parliamentary Scheme (AFPS).

Perhaps unsurprisingly, I chose the Royal Navy for my first year of the scheme, as my husband was a Navy Man in his early career. Enthused by the scheme I have subsequently spent a further year on the RAF programme and now my third year is being spent with the Army.

The programme gives MP’s direct experience of the Armed Forces and aims to help improve understanding and debate on military issues in Parliament. We are expected to complete a minimum of 15-days over the course of the year. This includes an Introduction Course at the UK Defence Academy, plus visits to bases, where we meet with personnel, from new recruits to senior officers. Last week I was in Catterick Garrison and Harrogate but I have also been fortunate to spend time in the Arctic region of Norway to meet Royal Marines.

Our Armed Forces do a tremendous job from keeping us safe, to assisting with humanitarian operations. Their sense of duty and their professionalism is an example to us all. Through the AFPS I have been able to gain a better understanding of what life in the services is really like and this has already helped me with my work in Parliament.

Closer to home and in the constituency, we have many links to the Armed Forces both past and present. From Gus Bonner awarded the Victoria Cross for bravery, through to the tremendous work of the Aldridge Great War Project which is helping us all to learn more about our local history, and not forgetting our excellent Cadet Units who provided terrific support at the recent Remembrance Day services.

In other news my work as a Parliamentary Private Secretary to the Secretary of State at the Department for International Development continues following the recent appointment of Penny Mordant MP, herself a Royal Navy Reservist. This is an area of interest which I developed over many years before becoming a Member of Parliament and I am pleased to be able to support the new Secretary of State in her role.

In closing, we are approaching the start of Advent and the many activities and events that mark the run up to Christmas. I look forward to being out and about and once again meeting many of you.

This was first published by the Walsall Advertiser and the Sutton Observer on 1 December 2017.