My First Year in Parliament 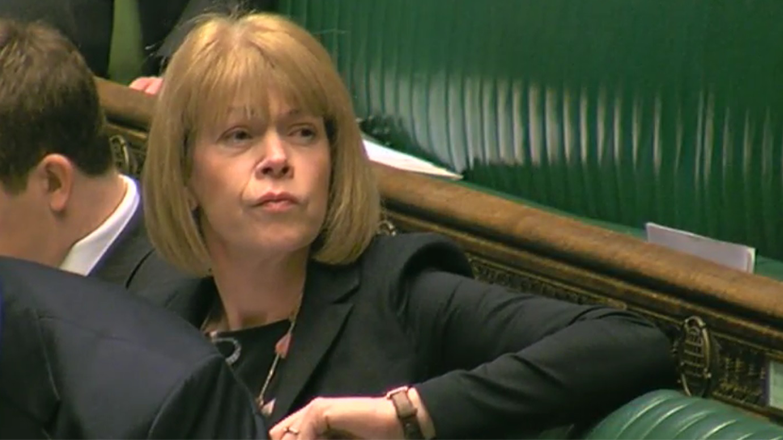 It is hard to believe that a year ago it was the General Election and I was elected as a Member of Parliament.  It is a privilege and an honour to represent Aldridge-Brownhills at Westminster and there are still days when I sit on the green benches and pinch myself that it is real. Family, friends and local residents often ask me if being an MP is what I expected.  In many ways it was a step in to the unknown, and whilst I had often been into the House of Commons I would be the first to admit that parliamentary procedures, processes, traditions and customs, quirky as they so often seemed were entirely new to me!  Working without an office for the first few weeks, begging the use of a desk or a printer, learning how the place ticks, the division bell calling us to vote and, of course, finding your way around without getting lost! One year on, there is still much to learn, but the place is a little more familiar. It has been a memorable year in many ways, which has included making my maiden speech, my first question to the Prime Minister and of course my Private Members Bill which I successfully steered through Parliament and is now the NHS Charitable Trusts etc. Act 2016.  I also joined the All Party Armed Forces Parliamentary Scheme, and have spent time with the Royal Navy, including the Royal Marines whilst training in northern Norway.

The last year has also brought with it many serious debates and challenges both nationally and across the world: the Syrian Refugee crisis, the Paris Bombings, English votes for English laws, the Steel Industry as well as often very moving debates on matters such as assisted dying, and brain tumour research.  As I have found out over the last 12 months, the mood in Parliament can be noisy and loud – it can, however, be calm and reflective. There has also been the work of Government to deliver on manifesto promises, securing the economy and building a stronger and brighter future for us all, and as a new MP I have taken part in debates, raised points and asked questions on a range of topics including protecting the green belt, the important role of local charities, and support for enterprise, apprenticeships and jobs.  In my role on the International Development Select Committee I have also been able to play a part in scrutinising the work of Government, which is vital too. Alongside my work at Westminster it has also been really important to me to be able to return home to the constituency at weekends and during recesses.  Whether it’s a school visit, meeting with local businesses, or community organisations, attending local events, or popping into a coffee morning there have been many memorable occasions, and right across Aldridge-Brownhills, from Streetly to Pelsall, Rushall, Shelfield and High Heath to Walsall Wood there is a very special sense of community.