A View from Westminster – Local Newspaper Column – Unauthorised Encampments and Conference round up. 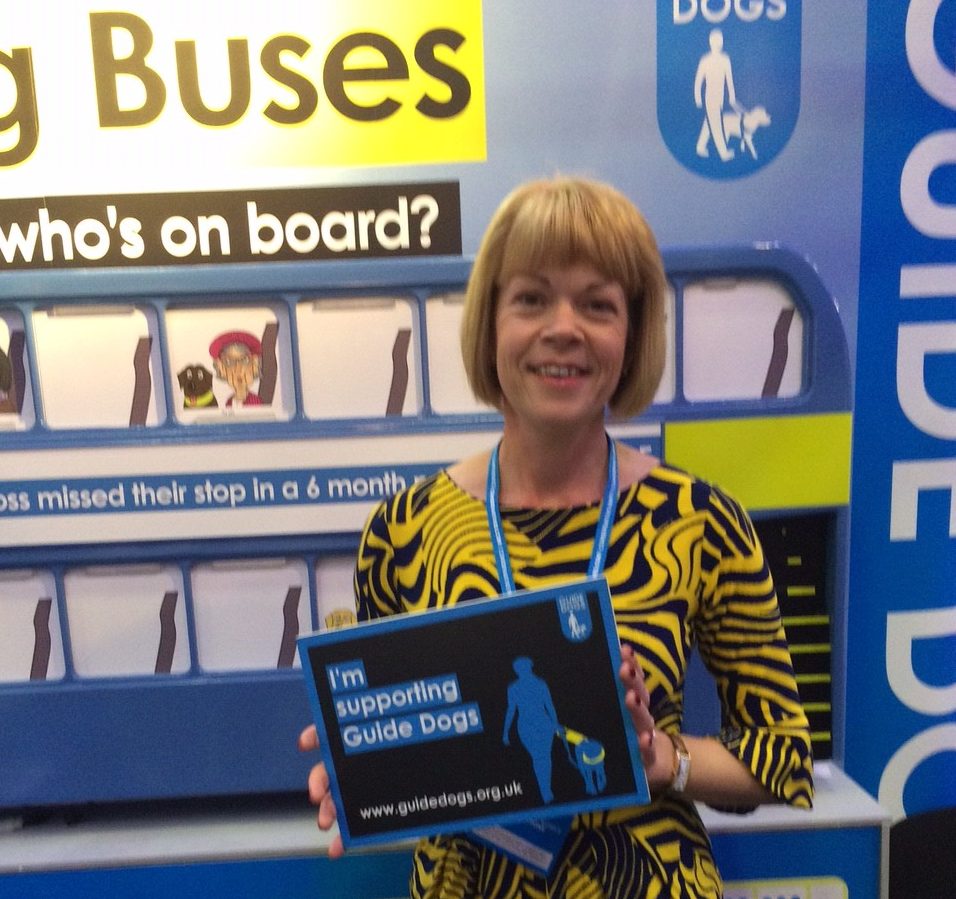 At last we are seeing Walsall Council take proactive steps in tackling the on-going problem of unauthorized encampments, and I welcome the latest move to secure an injunction on 12 specific sites across the Borough. With the interest of local residents in mind, especially those who have had to endure the impact of anti-social behaviour, and the mess that is left behind, it is to be hoped that these measures will succeed. I will however continue to watch this closely and press for further action if needed.

Last week we saw the Conservative Party Conference being held in Birmingham and for me it was an opportunity to raise issues with a number of organisations and individuals and to discuss matters of interest to my constituents. I was able to meet with Guide Dogs for the Blind and learn more about talking buses, and their campaign to make buses accessible for everyone. I also met with Breast Cancer Care, the British Ceramic Confederation and the Princes Trust.

We heard Prime Minister Theresa May set out her vision for Britain as country that works for everyone, and for Britain outside the EU, as an independent and sovereign country. It was confirmed that Article 50 will be triggered by no later than the end of March 2017 and this will mark the start of the 2-year formal process to negotiate our withdrawal from the EU. The Government will also shortly introduce a Great Repeal Bill to remove the European Communities Act from the statute book on the day we leave, meaning that the authority of EU law in Britain will end.

No doubt there will be challenges ahead but I believe that where challenges exist so too do opportunities. Now is the time for Britain to go out with confidence, to seek and seize the new opportunities to secure trade deals, generate wealth and create jobs.
In closing, I cannot end without a mention for the many MacMillan coffee mornings that were held across my constituency as part of the World’s Biggest Coffee Morning – St James Church in Brownhills, Autumn Close at High Heath, and the Hardwick Arms in Streetly to name but a few.

Thank you to everyone who invited me. As always, it is good to catch up over coffee and cake!