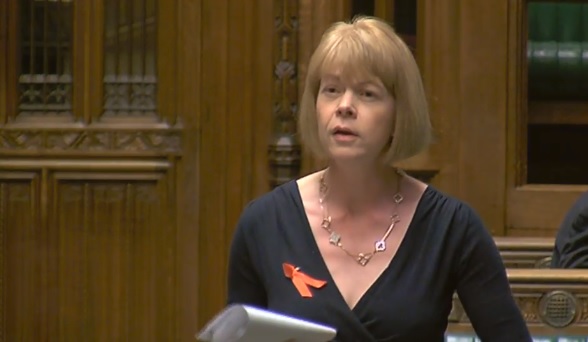 I have welcomed the Government’s decision to reopen railway lines closed in the 1960’s and I hope this can help to lead to the reopening of Aldridge Station.

During Transport Questions last week I specifically asked the Transport Minister:
“Will the Minister commit to looking in to the possibility of reopening Aldridge station and may be coming and visiting me in Aldridge and looking at the benefits that could bring?”

The much loved Aldridge Station was closed in 1965 as part of the Beeching Report which closed more than 2,300 stations between 1964 and 1970 and rendered 5,000 miles of track redundant.

Transport Minister, Paul Maynard MP has agreed to have further discussions and following my comments in the House of Commons I have now written to West Midlands Mayor, Andy Street to seize the initiative and enlist the Mayor’s support to re-establish a passenger service from Aldridge.

Since being elected in 2015 this is an issue which regularly appears in my post bag and is one which residents from across my Aldridge-Brownhills constituency raise on the doorstep with me. Creating connectivity from Aldridge to Walsall and the wider rail network beyond can only be a positive thing for our local economy and will increase our transport options. I will continue to campaign for a station in Aldridge.