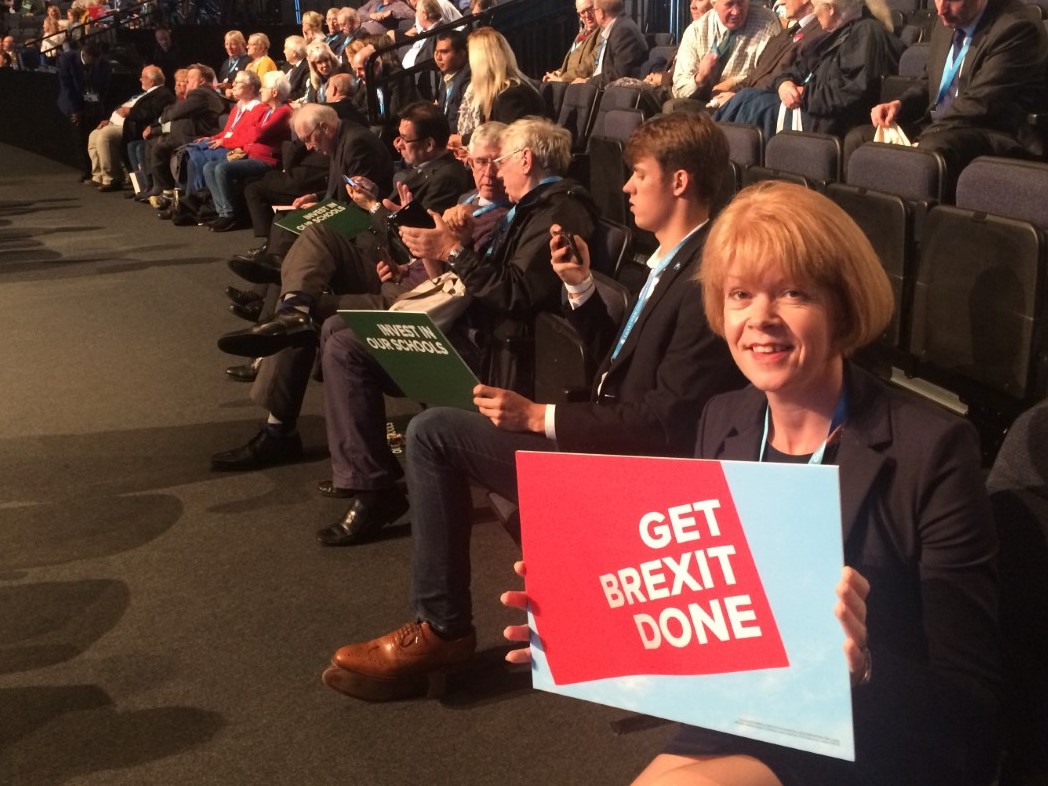 Closing the Conservative Party Conference in Manchester the Prime Minister Boris Johnson set out a clear and resolute response to respect the 2016 EU Referendum by making a bold new offer to the European Union to kick start negotiations and ensure that we deliver Brexit by 31st October.
At the same time the Prime Minister made it clear that we have to move on and settle Brexit because it is not just about Brexit, it is also about investing in our precious public services and tackling the day to day issues facing people in the United Kingdom.

As part of his speech the Prime Minister announced an ambitious new programme which will build 40 new hospitals over the next decade so that hospitals are fit for purpose for both staff and patients on the front line. Ensuring that we end low pay by increasing the National Living Wage to £10.50 by 2024 – benefiting over 4 million people who could see pay rises of over £4,000. As well as announcing further investment in our vital infrastructure to level up communities across the country – with £5 billion of funding for broadband.

The Prime Minister’s new offer to achieve a Brexit deal and ensure that we leave the European Union means that we can move on as a country and start to deliver on the issues which matter to families’ right across Aldridge-Brownhills.