Landmark Domestic Violence Bill clears its stages in the Commons! 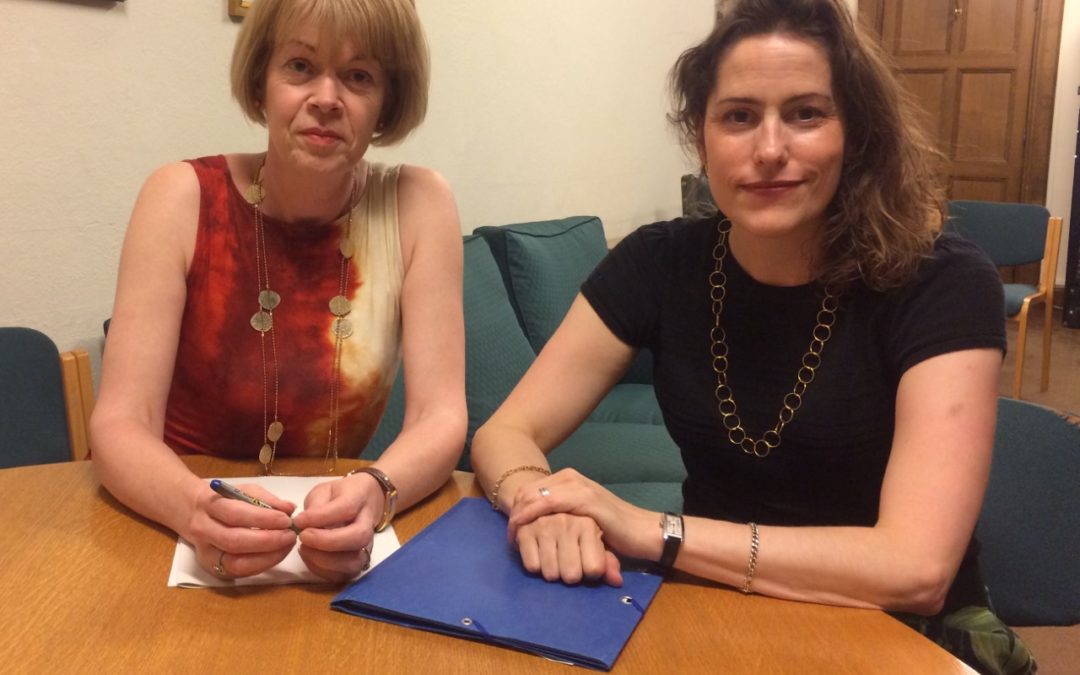 Last week I was pleased to support new landmark legislation to combat domestic violence. The Domestic Abuse Bill will raise awareness and understanding about the devastating impact of domestic abuse on victims and their families.

It will also help transform our response as a society, helping to prevent offending, protect victims and support their families to ensure they have the support they need.

During my time as Parliamentary Under Secretary of State at the Ministry of Justice I was pleased to be able to work on the Domestic Abuse Bill, a landmark piece of legislation that will help to end the suffering of more than 2 million adults across our country.