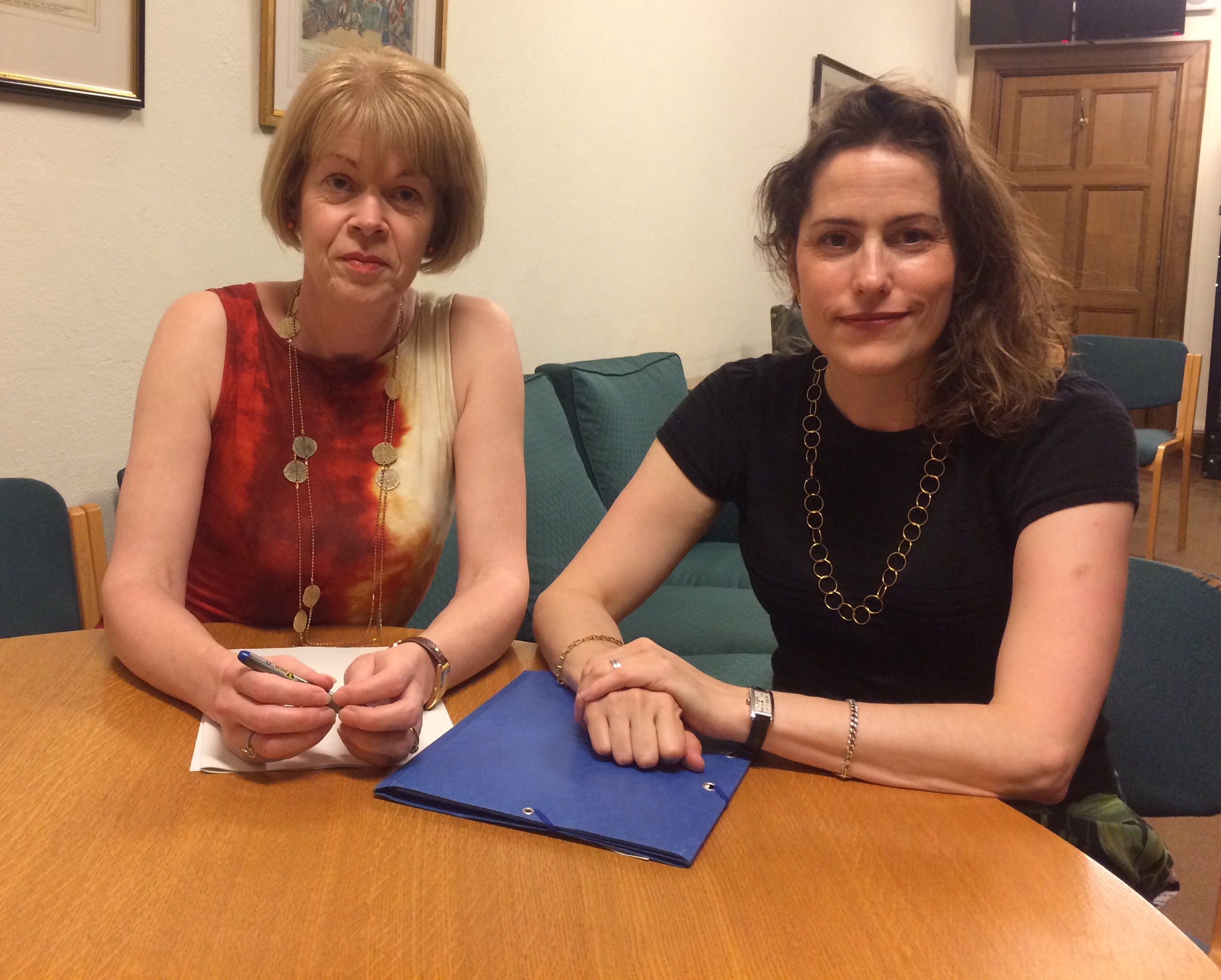 Before Parliament broke for recess I was pleased to see the Government introduce its landmark Domestic Abuse Bill in Parliament signalling a major step forward in transforming the response to this deeply harmful crime. As the Government Whip for the Home Office I was particularly pleased to support Minister Victoria Atkins MP as she presented this legislation to the House of Commons.

Too often, and hidden away behind closed doors, domestic abuse has destroyed lives and has torn families apart. This new legislation is an opportunity for us to help all of those who suffer from this deeply harmful crime and will ensure that there is greater support for the victims when bringing the perpetrators to justice.