It’s time to either Consult, Compromise or Change the decision to close Aldridge Police Station 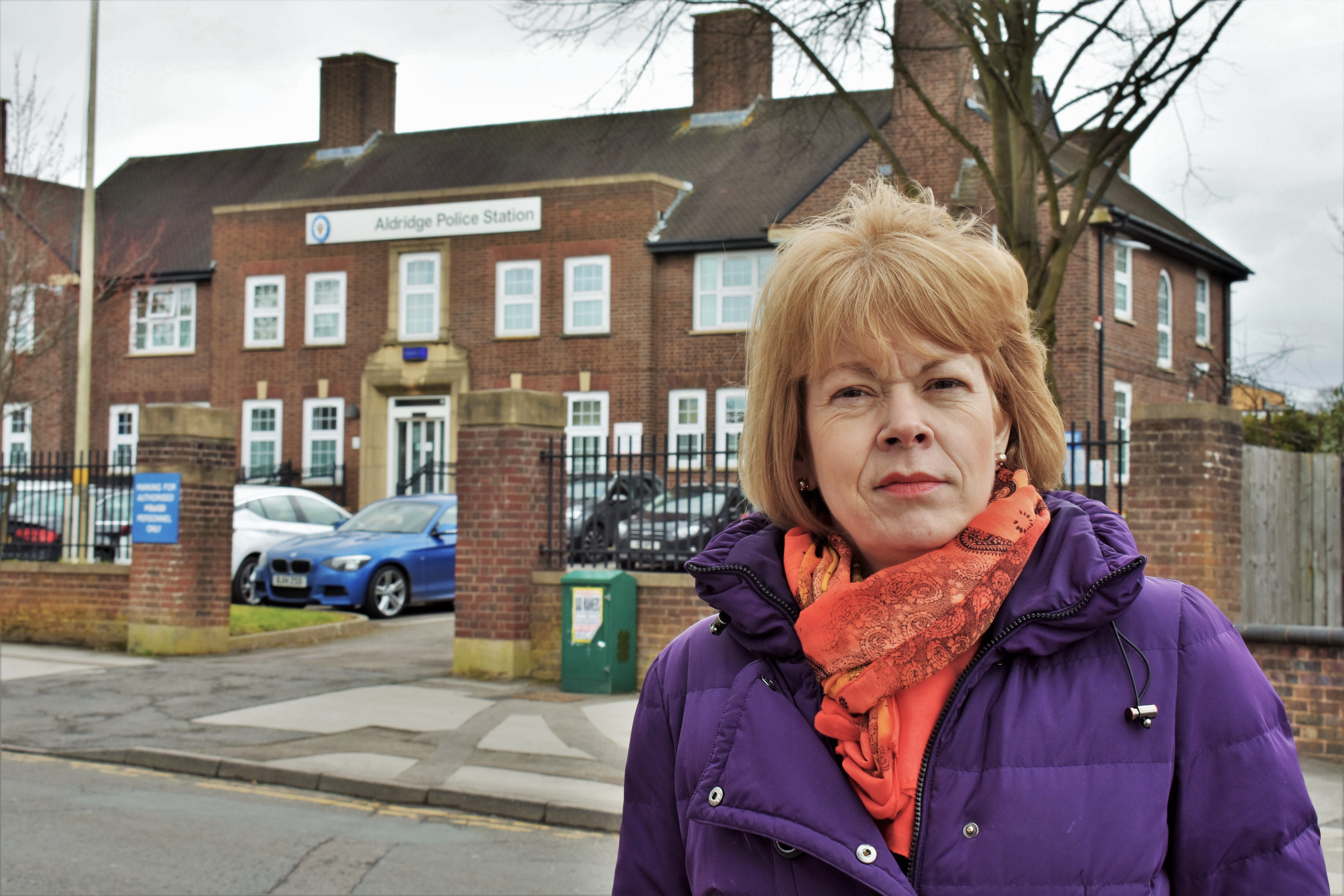 I am calling on the West Midlands Police and Crime Commissioner to either start consulting with residents about the closure of Aldridge Police Station, compromise on an alternative or change his decision.

It is now over a year since the West Midlands Police and Crime Commissioner initiated his review of police stations, including the police station in Aldridge. Following pressure from Wendy Morton the Police and Crime Commissioner made a commitment to consult with residents about the future of policing in the local area and as yet Aldridge residents are still waiting.

Time is moving on. As things currently stand Aldridge Police Station is due to close in a matter of only 9 months and we still appear to be no further forward in the identification of possible sites for a continued local police presence following a failure to consult with residents.

I have written to the Police and Crime Commissioner repeatedly and I have offered Mr Jamieson several solutions to the situation. Including my latest proposal that given the central location of our current police station and its undoubted interest to developers, as part of site disposal, consideration should be given to a preferred developer who will provide a new, modern and fit for purpose station on the existing site as part of a new development.

This I believe, would fulfil everyone’s desire to maintain a local Police presence.

Residents will remember that the decision to close the Police Station was sneaked out via a press release at the twelfth hour last spring. Following pressure it was agreed that there would be a consultation process and now 15-months later, the residents of Aldridge are still waiting.

It is now time for Police and Crime Commissioner to either engage with residents on a solution, accept my proposal or abandon his reckless plan.