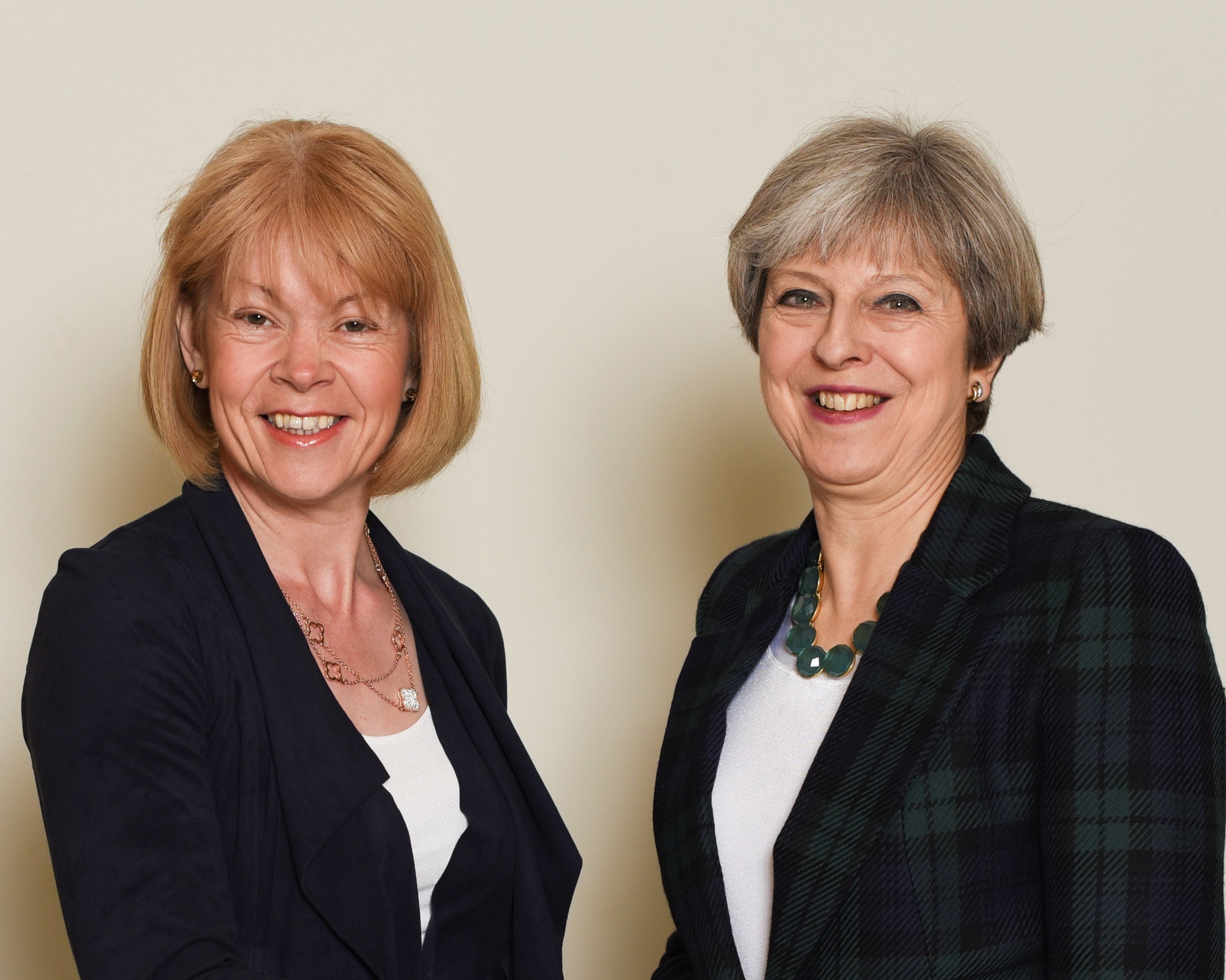 It’s a busy week in Parliament, and one in which we will see one chapter close and another one open.  Today we will learn who has been elected as the new Leader of the Conservative and Unionist Party and tomorrow we will watch Theresa May take her final Prime Ministers Questions before heading to Buckingham Palace to see the Queen. The new Leader of the Conservative Party will then be invited by the Queen to form a Government.

Over the last 18 months it has been a tremendous privilege to serve in Theresa May’s Government, during what has undoubtedly been an interesting, if not challenging, time in British politics. As Prime Minister, no one could have worked harder or with greater sincerity, demonstrating a tremendous sense of duty and service to our country, bringing austerity to an end, and delivering a personal commitment to the NHS leaving it with a long term plan and a significant increase in funding.  She has  never been afraid to shine a light on the difficult subjects which all to sadly can affect many people, and we have seen this in her determination to put issues such as tackling domestic abuse and mental health  firmly on the agenda.

As she prepares to leave office tomorrow I wish her all the very best for the future.