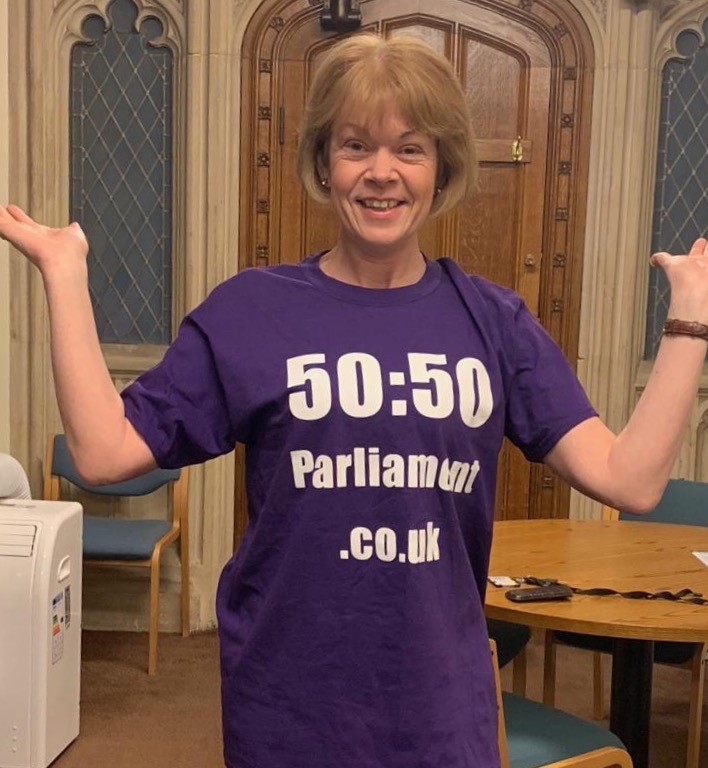 Today is International Women’s Day a global day celebrating the social, economic, cultural and political achievements of women. This year the theme is ‘Let’s build a gender balanced world’, and it is a day that will be marked in Parliament with a debate in the Chamber. Since November 1918 and the passing of the Qualification of Women Act, allowing women to stand for Parliament we have only had 491 women MPs, compared to 4503 men. I am the 431st female MP to have been elected, and today female representation in the House of Commons now stands at 32% (209 out of 650).

Quite clearly there is still more to do even in Parliament, for us to achieve gender balance through equal representation, hence the cross party campaign 50:50 Parliament which many MPs from across the House support.