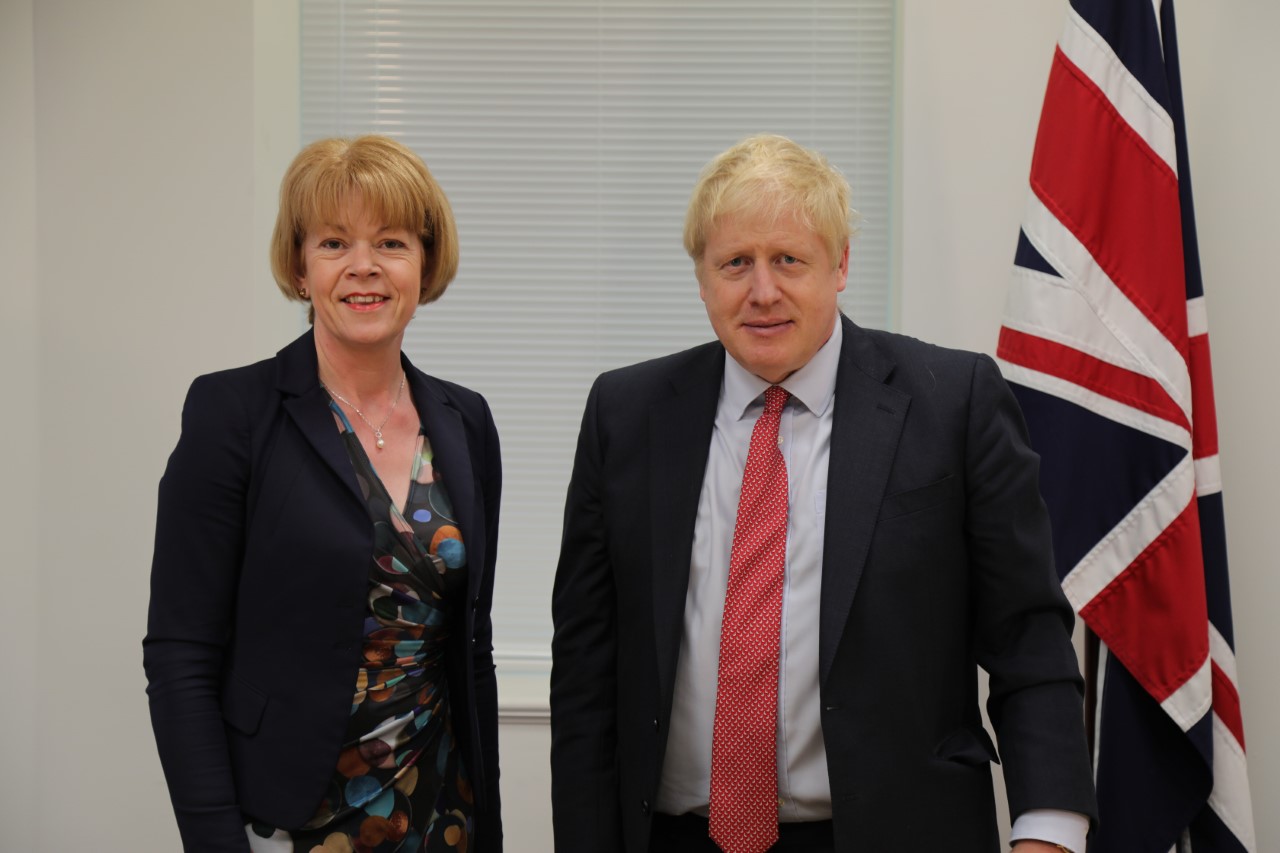 The Prime Minister has unveiled plans to commemorate the heroes of the Second World War on the 75th anniversary of VE Day.

The 75th anniversary of VE Day marks a historic moment for us to honour the heroes of the Second World War and reflect on the sacrifices they made to defend freedom and secure peace across Europe.

On 8th May we will be coming together as a country with commemorations across the country, with hundreds of veterans taking part in the Royal British Legion’s programme of events, including Winston Churchill’s victory speech being broadcast across the nation, and a fly past Buckingham Palace by the Red Arrows and the Battle of Britain Memorial Flight.

With further events also planned for VJ Day later in the year, this programme of events gives the whole nation a chance to thank all those involved for everything they did, while also reminding ourselves of the fragility of peace and the need for us all to collectively uphold it.