Article 50 – It would be wrong to ignore the result of the referendum. 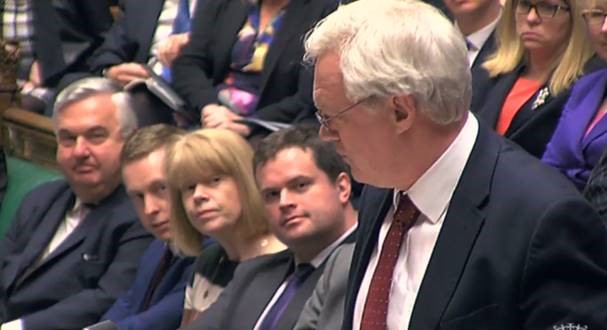 Following the ruling from the Supreme Court I welcome the statement that the Secretary of State for Exiting the EU made today in the House of Commons.
On the 23rd of June, when people in my constituency of Aldridge-Brownhills had their say, they made their views known. The majority voted for the United Kingdom to leave the European Union.
The Government has made clear it will deliver on the verdict of the British people – triggering Article 50, as planned, by the end of March. The ruling today by the Supreme Court, does nothing to change that.
As this Government honours the decision of June 23 we must do so constructively, encouraging the coming together of both sides of the debate.
Let us now get on with the process of leaving the EU, starting with the triggering of Article 50 by the end of March and work towards delivering the best deal for our country.
It would be wrong to ignore the result of the referendum.

I will be voting to trigger Article 50.