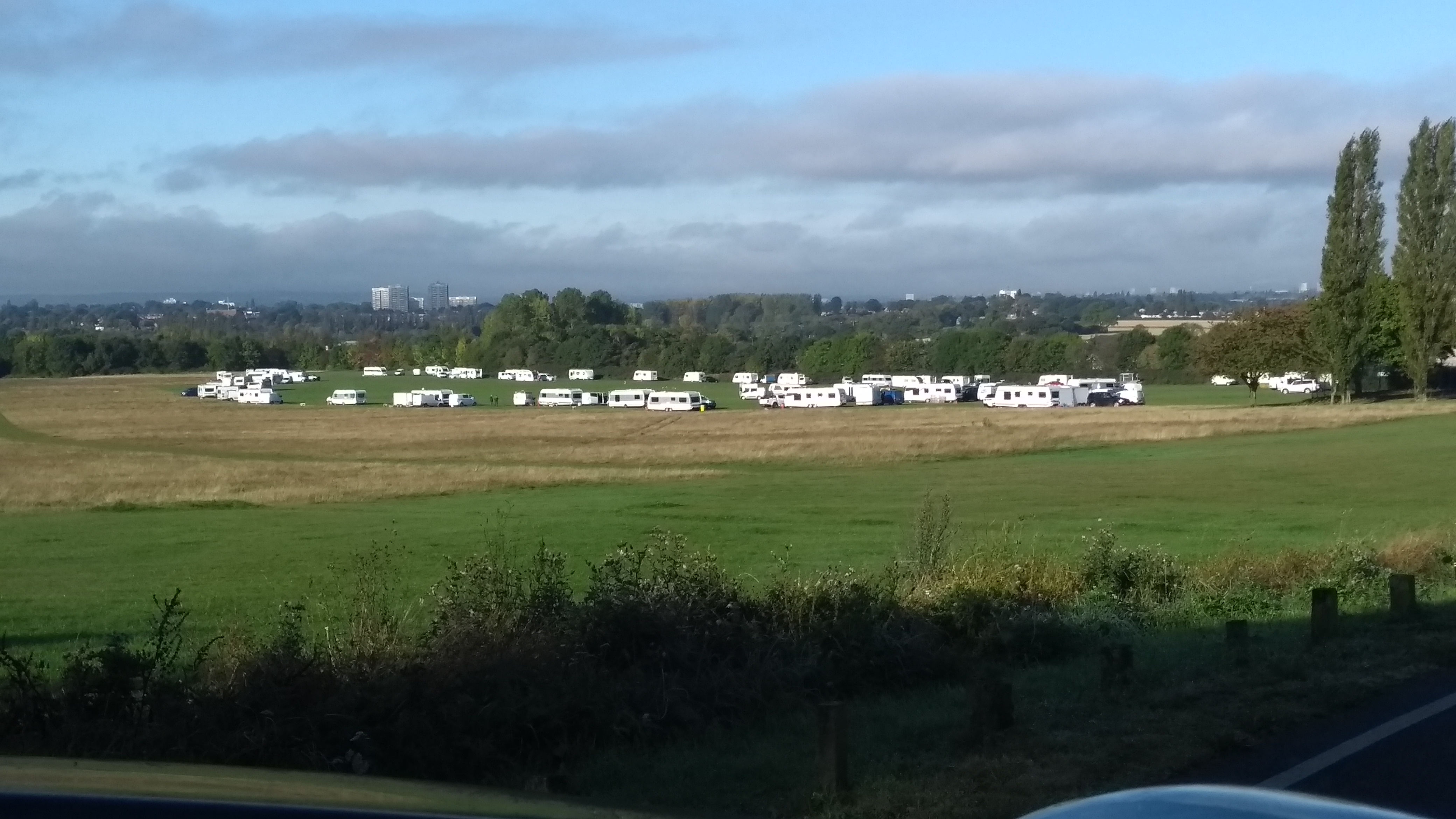 Having successfully persuaded the Government to hold a ‘Call for Evidence’ on the issue of Unauthorised Traveller Encampments that have repeatedly blighted large parts of the West Midlands and my Aldridge-Brownhills constituency, I am now pleased that the Government is proposing action to deal with this matter.

The Government’s ‘Call for Evidence’ has demonstrated the need to address the growing sense of unease and intimidation residents feel when an Unauthorised Traveller Encampment occurs. A strengthening of the Criminal Justice and Public Order Act 1994 to permit the Police greater powers to remove an Unauthorised Traveller Encampment will be welcomed across my Aldridge-Brownhills constituency.

I also welcome the fact that the Home Office are going to undertake a review that will consider whether the Government should criminalise the act of trespassing when setting up an encampment. The Irish Government changed the law to make deliberate acts of trespass a criminal offence and it has been suggested that this change to the law is one of the reasons that so many travellers from the Republic of Ireland now come to the United Kingdom.

I have repeatedly raised this issue in Parliament because of concerns raised by my constituents who have faced repeated incursions and who now want to see the balance redressed and fairness put back into our communities. I believe there is now the will to strengthen the law and redress that balance.