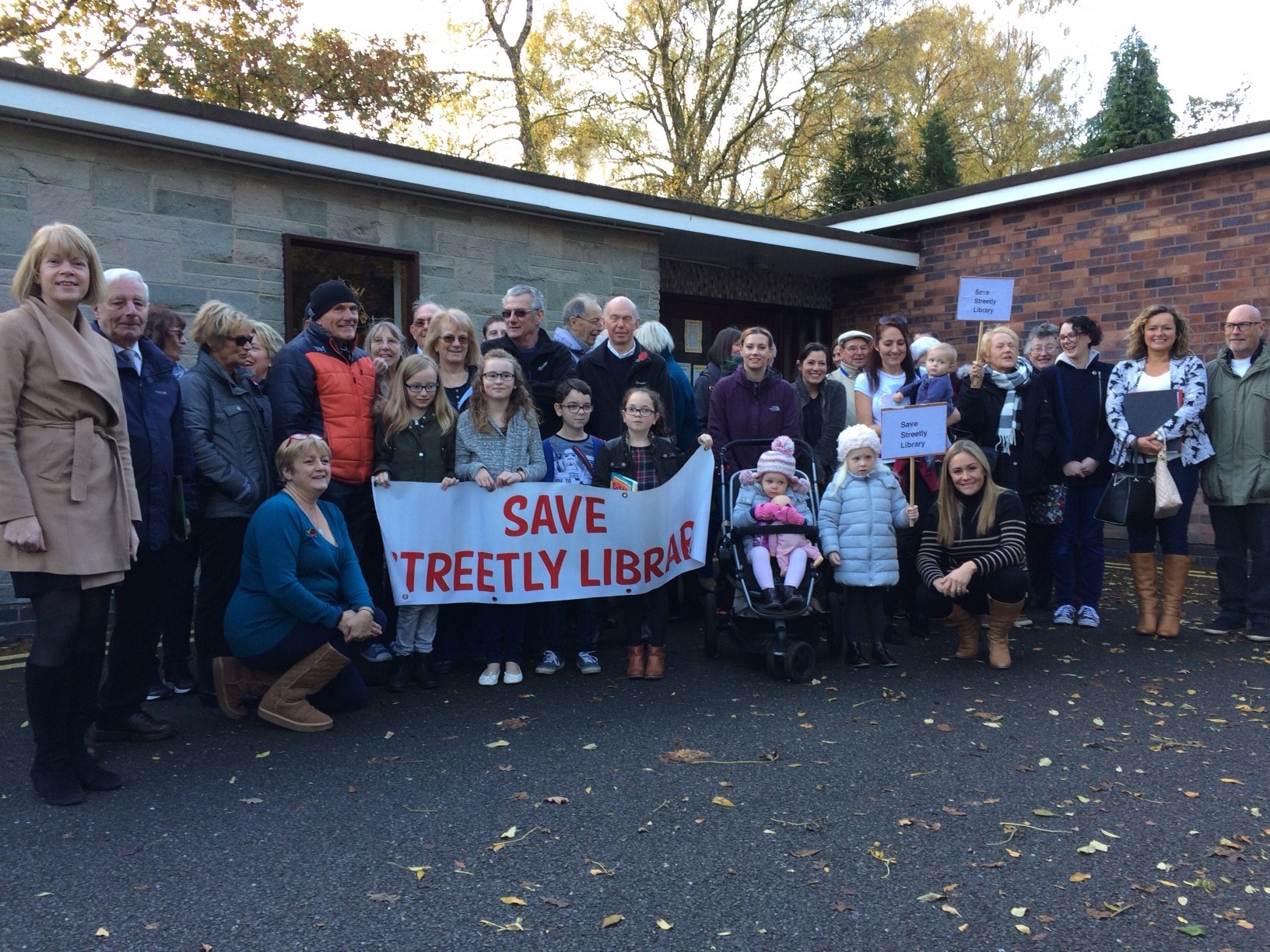 In some ways it has seemed quieter in Parliament, not least in terms of legislation, but that has meant more time for important debates on a number of issues such as constituency boundaries, industrial strategy and exiting the EU.  Of course, we also had a statement following the Court decision regarding triggering Article 50.  I am in no doubt though, that the Prime Minister means what she says – that Brexit means Brexit.  The country voted to leave the EU and that’s what we must do.  Infact it would surely create a worrying precedent if the result of a referendum were to be ignored or blocked by Parliament.

We had the news last week that inflation is down again to .09% in the year to October, a further fall from September when it was 1.0%. Together with news that the unemployment figure has dropped to an 11 year low, both are to be welcomed and are in advance of the Autumn Statement when all eyes are on the Chancellor as he delivers his first statement, and the first major financial statement since the EU Referendum.  As many of you will know, the Autumn Statement is one of two statements the Treasury makes each year to Parliament and it focuses on economic growth and government finances as projected by the office of budget responsibility (OBR).   Writing this in advance of being in the House of Commons Chamber to listen to the Chancellor, I too, wait to hear what will be in the Autumn Statement and what it will mean for my constituents.

With budgets in mind I have received correspondence from a number of residents concerning budget proposals locally from Walsall Council.  Whilst it is for Walsall Council to make proposals and then decisions, and like government, local councils are sometimes faced with choices and difficult decisions, this is where consultation and listening to the views and opinions of residents is vital and I would urge you to take part in the process and let the council know your views and know what services matter to you.

I was recently invited to join a meeting of residents in Streetly who are campaigning to keep their library open, as indeed are others across the constituency. Libraries are about so much more than just books, and that’s why I have raised the issue of library closures in the House of Commons with the Leader of the House.

Back home from Westminster and school visits are a frequent and important part of my constituency work.  A chance to discuss educational matters with staff and governors, and a chance to talk to students and answer questions, and my recent visit to Brownhills School was particularly memorable.  It was Armistice Day, and on the 11th hour, of the 11th day, of the 11th month, students, staff and visitors came together in silence for a poignant ceremony to mark the moment in 1918 when the guns fell silent.  I felt honoured to be a part of this act of remembrance