A View From Westminster – Local Newspaper Column – Thank you 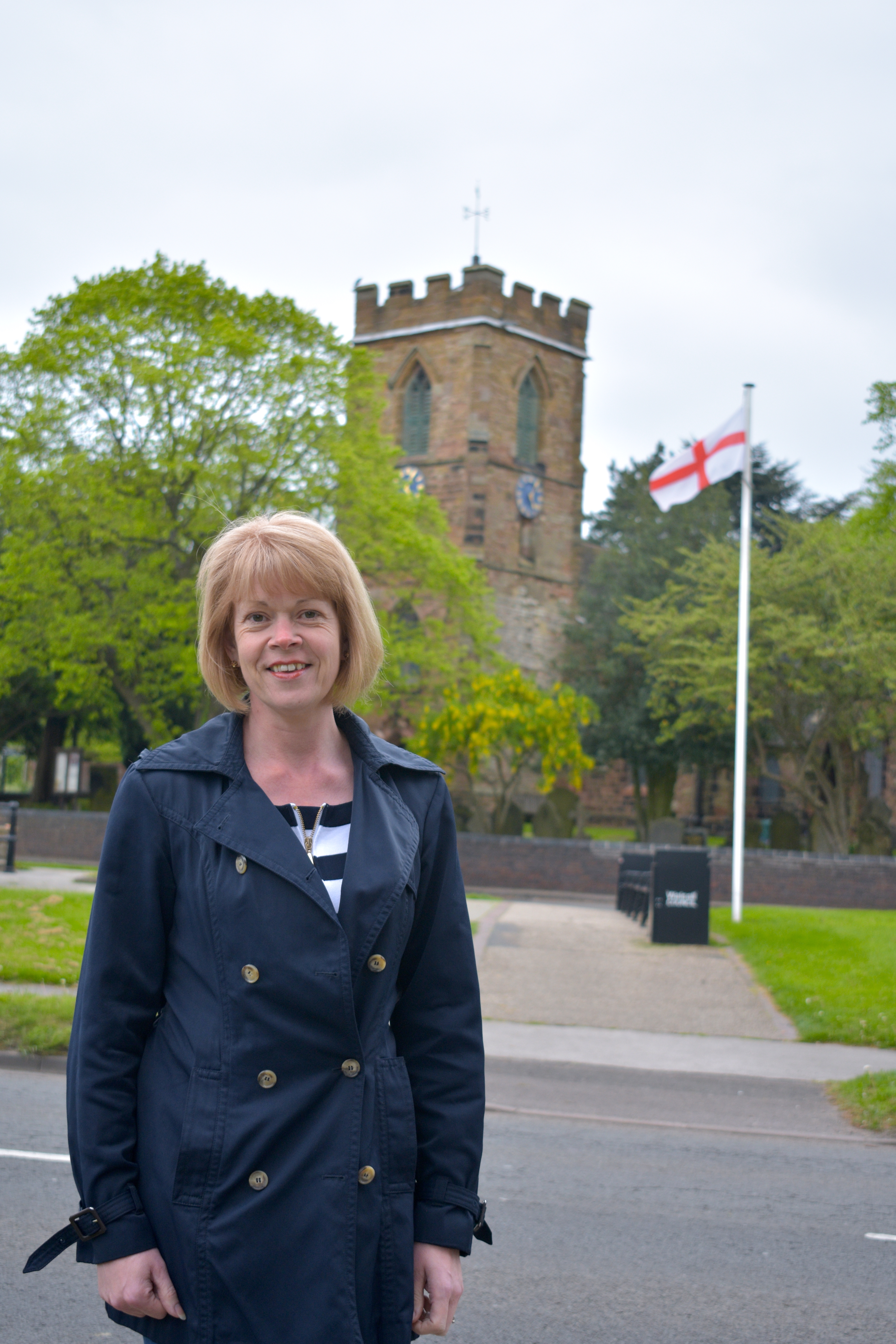 As Parliament returns I want to say a big thank you to all of the residents across Aldridge-Brownhills who supported me at last weeks General Election, and indeed all who took part in that election, ensuring that our democracy and our democratic values are upheld.

It is a great honour, and a privilege to have been re-elected as your Member of Parliament, to be given the opportunity to continue to serve the people of this constituency, and to continue the work I began when first elected two years ago. No matter who you voted for I will support, stand up for and champion the whole of our constituency at Westminster.

The General Election is over; the country has had its say. It is now for the Government, and for the elected Members of Parliament to reflect on the results, but, fundamentally, to get on with the job of running the country. Our government has been formed in the national interest. With Brexit negotiations about to begin and with that the task of securing the best deal for the whole of the country, now is the time to come together with certainty and with stability.

Locally, my constituency office has re-opened in Aldridge following the election and my next surgery will be held on Friday 23rd June. If you would like to make an appointment please telephone 01922 452228. In the forthcoming months I will also be arranging some more drop in surgeries across the constituency. These have proved popular and will be advertised locally.

Casework and local constituency work can now continue, following up on the matters that affect our local communities and that you raise with me, such as crime and policing, speeding traffic, litter and protecting our green and open spaces.

I look forward to meeting many more of you in the forthcoming weeks and months and attending and participating in many more of our wonderful community events.