A Great Evening with the Walsall Deanery Synod in Aldridge 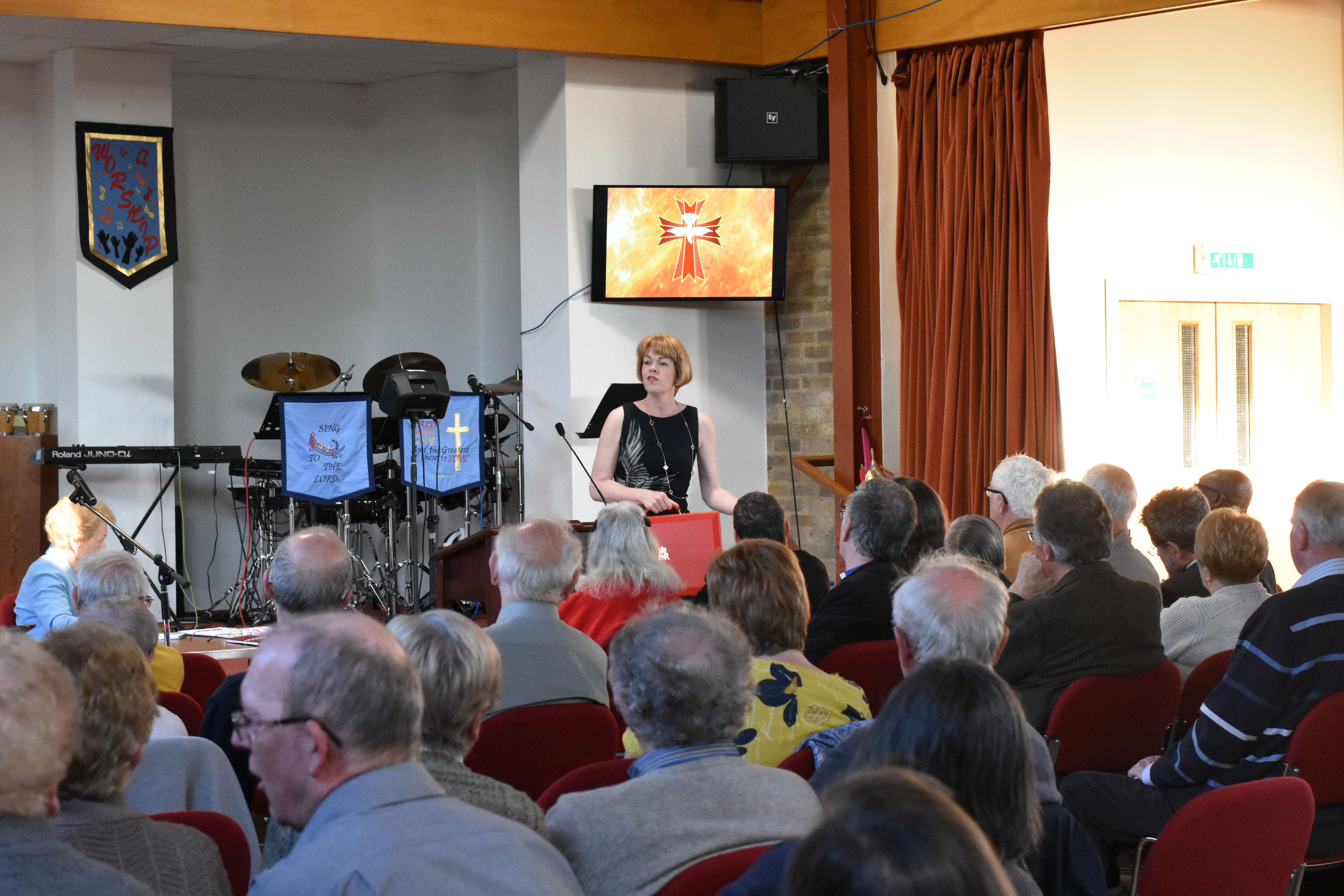 It was a pleasure to be able to join the Walsall Deanery Synod as their guest speaker last week at St Thomas’ Church, in Aldridge.

The Deanery is the largest urban Deanery in the West Midlands and covers all of the Church of England Churches in my Aldridge-Brownhills constituency.

The focus of my talk was my role as a Member of Parliament and the initial challenges I faced when I was first elected back in 2015. I was also able to highlight some of the older practices and procedures which make the House of Commons such a unique place, as well as an insight into my role as a Government Whip – though stopping short of sharing the secrets of the Whips Office! it was also good to engage in a lively question and answer session which followed.

I would like to thank Father Carl Ramsay and the Deanery for inviting me to attend.