40th Anniversary of the Falklands War 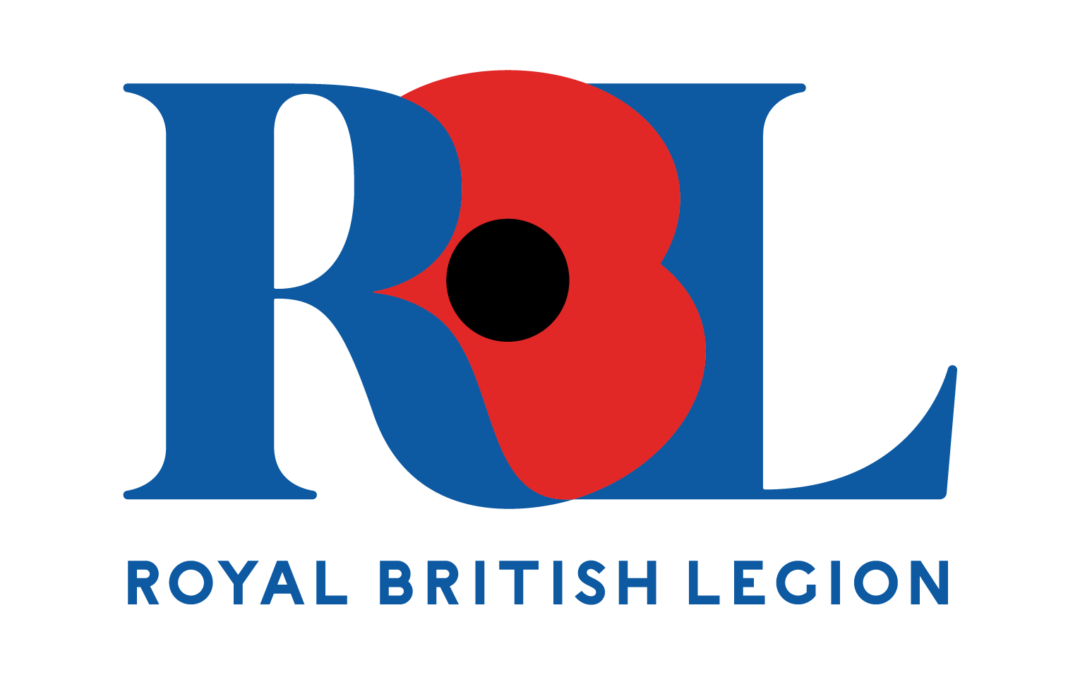 Across my constituency I see the hard work of members of the Royal British Legion Branches, the work they do in our communities, not just for Remembrance Day in November but throughout the year.
On 14 June RBL is marking the 40th anniversary of the Falklands War with a commemorative event at the National Memorial Arboretum for veterans and their families, remembering the service & sacrifice of our Armed Forces, their families, & the civilian communities who contributed. Lasting 74 days, the Falklands War was the first military action since the Second World War that utilised all elements of the Armed Forces, with 255 British personnel losing their lives.
It is right that we remember them and 40 years on, many Falklands veterans and their families still live with the consequences of the conflict. Find out more ➡️ rbl.org.uk/falklands40